CEO Roundtable | 5 Mistakes I Made Along the Way to Success

Name: CEO Roundtable | 5 Mistakes I Made Along the Way to Success
Time: 7:30 AM - 9:15 AM EDT
Registration: Register Now

Event Description:
CEO ROUNDTABLE BREAKFAST
"5 Mistakes I Made Along the Way to Success"

WCCCC brings together CEOs, Presidents and business Owners for candid, solution-seeking discussions that focus on the challenges and pressures unique to top-level management. These peer groups provide a forum for invigorating exchanges of information, ideas, and insights.

Registration through red button above.

Kevin Finn has proudly grown Iron Hill Brewery & Restaurant’s “craft kitchen, scratch brewery” incrementally since co-founding the concept in 1996, to include locations in four states and employing more than 1,400 people. An instrumental force within the company, Finn’s responsibilities have evolved dramatically since the early days of brewing beer, into his current role where he manages all aspects of the business, ranging from finance to marketing and site selection.

Scouting new sites within new markets is a critical component of the company’s growth plans to open 20 locations by 2020 up and down the East Coast. Finn eventually settled into his ever-changing current role, by supplying the thought leadership and modified requirements that overall expansion brings. His vast understanding of restaurant marketing, finance, accounting and operations all lend to his expertise in running and automating the administrative portions of the company. 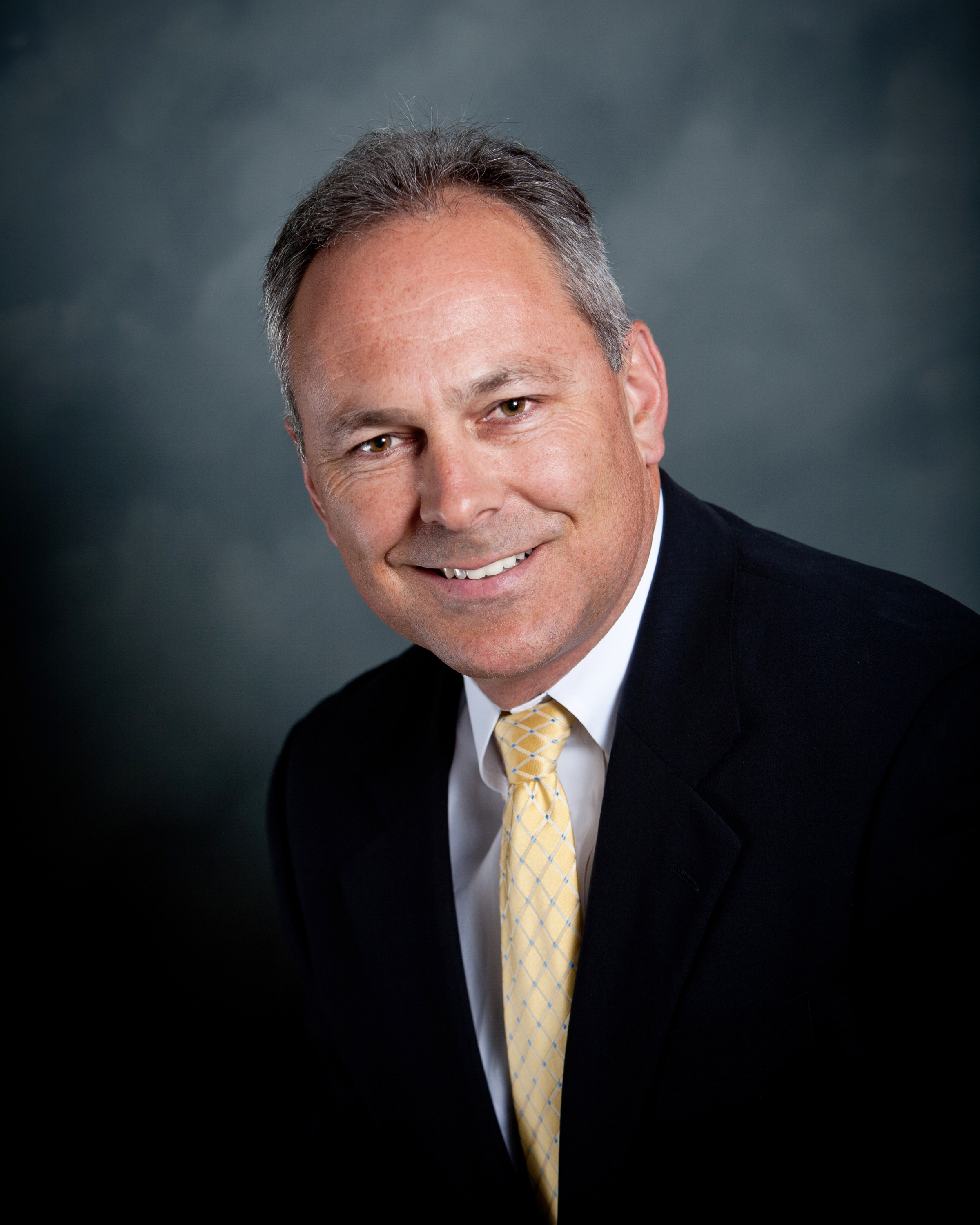 President and CEO of Rhoads Energy Corporation, the Lancaster-based parent to a
family of companies that serve customers in Central Pennsylvania.

The company has been in continuous operation as a family-owned,
locally based provider of energy services since it was founded
in 1917. DeBerdine started with the company in 1989 and became
president of the company in 2000, succeeding his father,
who had led the company for several decades.

Over the past decade, Rhoads has grown significantly and
now serves thousands of customers in Lancaster, Chester, Berks,
Montgomery,and most recently, Lebanon Counties.
In 2010, Rhoads became the only Lancaster-based supplier of natural gas,
and now serves hundreds of residential and commercial customers. 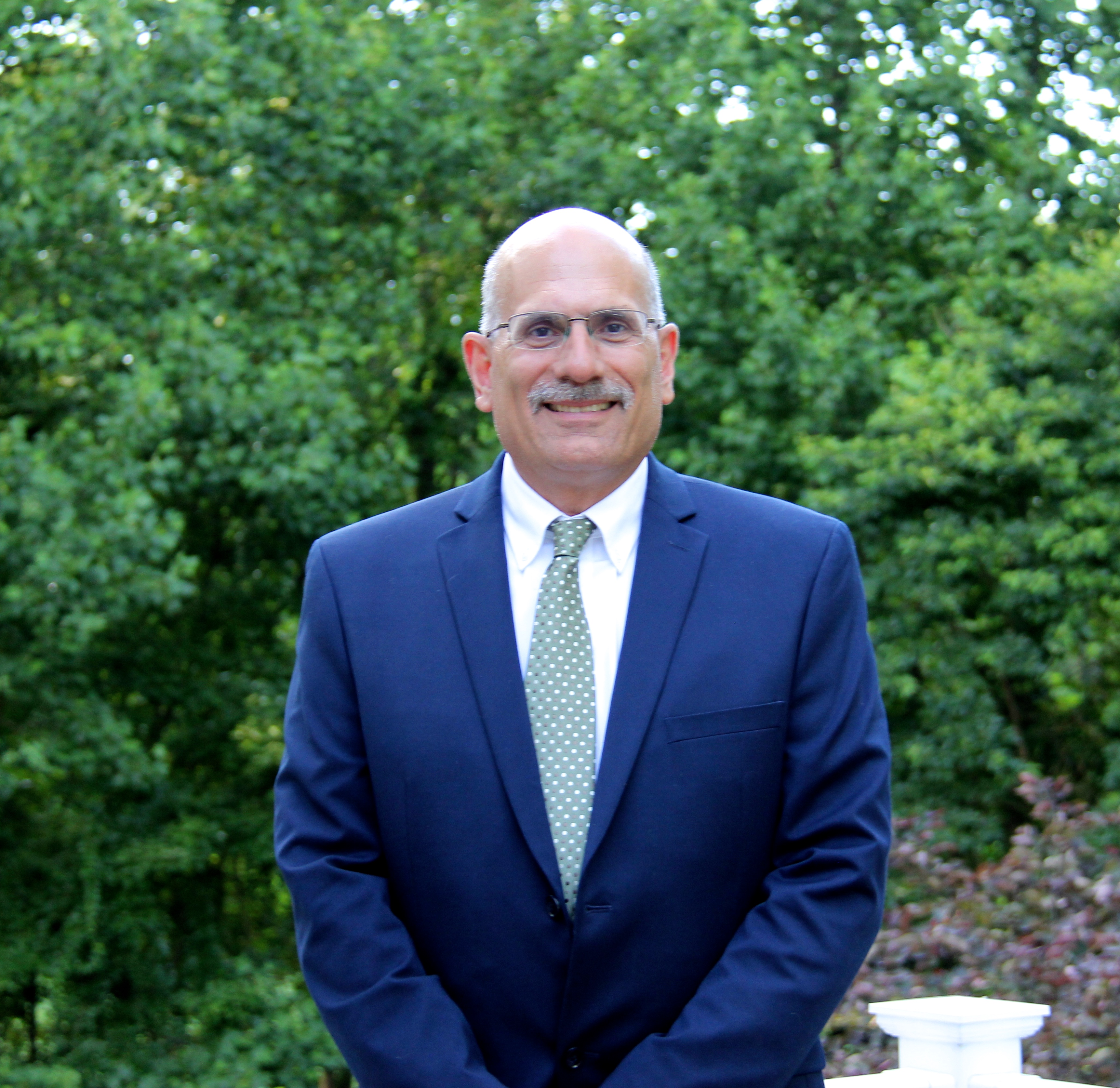 Greg Vietri
CEO of G.A. Vietri, Inc.
Immediately after graduating from trade school, Greg Vietri started his business as a small electrical jobbing shop working out of a residential garage in Coatesville in 1980.  Over nearly four decades he has grown the business to become a large scale, multi-faceted electrical construction firm.  In 1985 he expanded into a full service shop facility on Valley Road in Coatesville.  After 20 years there, the location was unable to contain the growing business, causing Greg to purchase land at Meetinghouse Business Park in 2005.  There, he constructed a 45,000 square foot building and in 2015 a separate 40,000 square foot additional building to meet the office, warehouse and maintenance needs of the rapidly expanding company.

From those humble beginnings, G.A. Vietri Inc. has grown to establish itself as a major force to service the needs of virtually all commercial, industrial electrical construction and emergency repair projects in the tri-state area. Greg is a partner in Northwestern Chester County Rentals, LLC, an equipment leasing company, as well as a real estate development project known as Valley View Business Park in Valley Township.

Greg is also actively involved in the Coatesville and greater western Chester County community.  He currently serves as Vice President of the Western Chester County Chamber of Commerce while also actively participating in its various committees.  He gives thanks to his father for instilling in him a strong work ethic and a desire to give back.  He credits his success to having the good fortune of being surrounded by seasoned business professionals and skilled tradesmen who help him make good decisions every day. 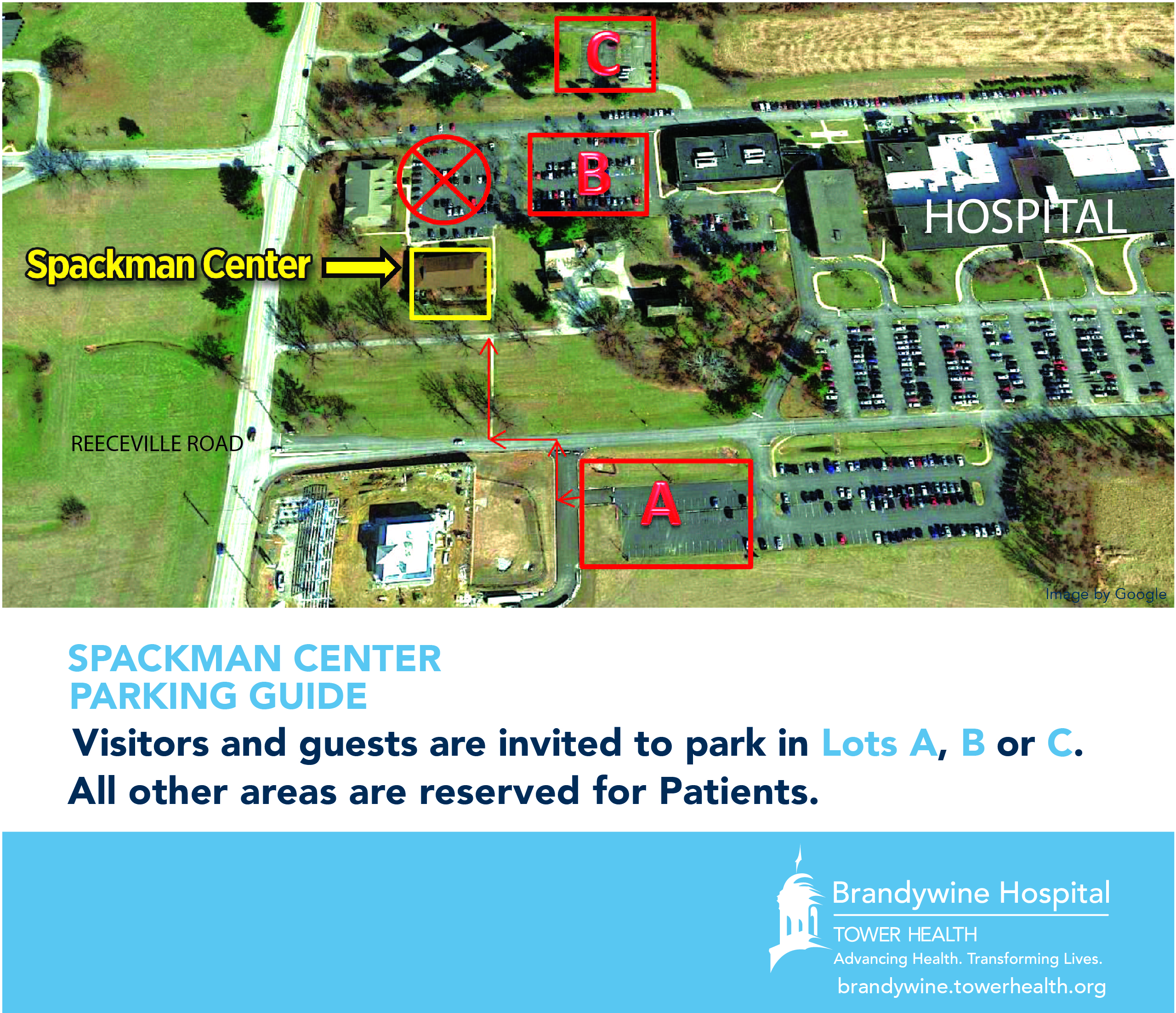